What is Citrulline Malate? Benefits and Dosage 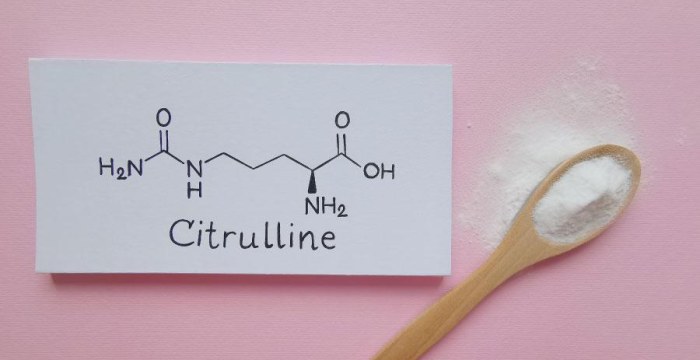 Citrulline malate is a type of non-essential amino acid. It is both produced by the body and can be obtained from foods or supplements. During digestion, it is converted in the kidneys to arginine and other amino acids called nitric oxide. Thus, it provides the body to obtain different amino acids that it needs.

What is Citrulline Malate?

Citrulline malate occurs as a derivative of the amino acid citrulline. Combined with malate, which is an important component for energy production, it becomes citrulline malate. Thanks to this combination, it provides relief from fatigue after training. Non-essential citrulline malate is produced by the body and forms the building blocks of protein and creatinine in the body. It is involved in both protein and creatine synthesis, and also fights against harmful components that occur in the urea cycle in the body and ensures that they are eliminated from the body.

It is formed when citrulline malate combines with the malate anion. Thus, citrulline malate is an organic powder of malic acid. Although it is among the important amino acids for the body, although it is produced by the body, its amount is insufficient for the body in some cases. Thus, it can be obtained from the foods you will buy from outside or from some supplement products.

What is citrulline malate good for?

Citrulline malate is converted to the amino acid arginine, which plays an important role in the release of nitric oxide in the kidneys. This causes the veins to dilate, ensuring the delivery of nutrient and oxygen-rich blood to the tissues. Excess blood reaching the skeletal and muscular structures helps to produce more energy in the body. In addition, it ensures that substances such as lactic acid formed in the muscles after training are removed from the body. This means minimizing muscle fatigue and reducing muscle soreness after training.

Increasing the use of citrulline with supplements or food consumption increases the amount of metabolites that increase muscle mass and endurance. This means improvement in physical performance and endurance. 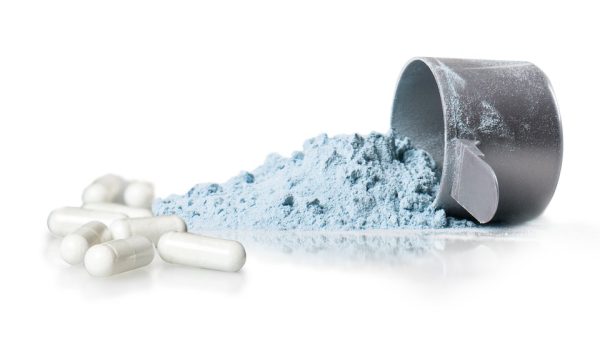 How to Use Citrulline Malate 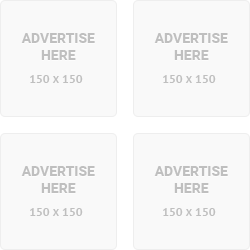 Looking to advertise? Contact us so we can discuss your campaign together.

Vitamin B12: Benefits and Food Sources 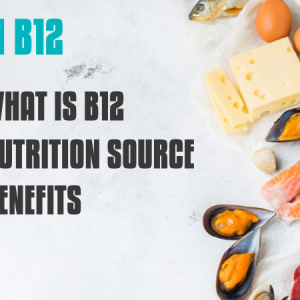 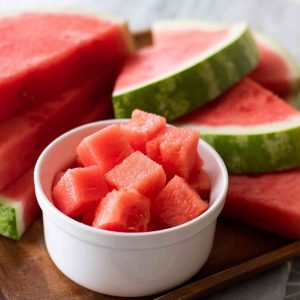