Pilates is a form of training that focuses on using both mind and body to achieve optimum performance. The deep stabilizing muscles of the body are conditioned and strengthened using sequences of movements that use gravity, body weight and specially designed equipment as forms of resistance.

Pilates is a well established training method of rebuilding strength and function following injuries. Since it is low impact it is ideal as a form of physical therapy; teaches you to consciously maintain optimum anatomical alignment in all positions and during movement, thus making you stronger and less liable to pain. 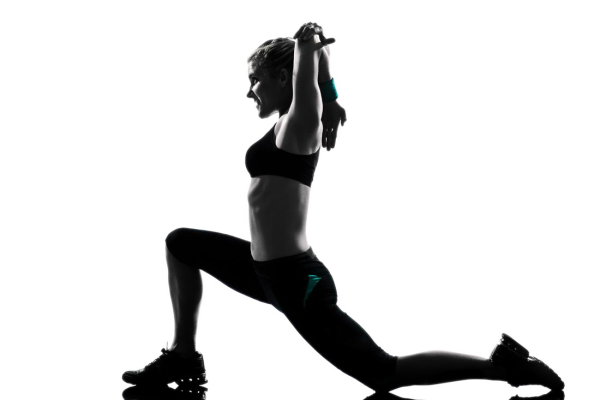 A History Of Pilates

Pilates may be one of today’s hottest workout trends, but this method has a long history dating back to the birth of Joseph H. Pilates in Germany in 1883.
Joseph Pilates wasn’t born athletic. As a child, he suffered from rheumatism and asthma, among other illnesses. Determined to overcome his physical weaknesses, Pilates committed himself to exercises like yoga, boxing, and bodybuilding along with eastern practices like yoga. Thanks to his disciplined approach to He became so fit that he modeled for anatomical charts when he was still just a teenager. Pilates also worked as a self-defense instructor and circus performer after moving to England in 1912.
As a German national, Pilates found himself forcibly placed in an internment camp after the outbreak of World War One. During his time in the camp, Pilates began to develop and perfect a unique series of full-body exercises which could be performed with no equipment. He drew inspiration from a multitude of sources–martial arts, gymnastics and even the stretching movements of animals he observed while in camp.
Joseph Pilates soon took an interest in using the principles behind his exercises to rehabilitate injured and sick detainees recover. To enable bedridden patients to exercise, he used the springs of disassembled bunk beds to create a makeshift resistance machine. Later, Pilates would fine-tune this apparatus and call it the Reformer. When the influenza epidemic of 1918 swept through Europe, many detainees in Pilates’ internment camp fell ill and died. Many who survived were patients of Joseph Pilates and credited their practice of his exercises with their more robust health.
After the war, Joseph Pilates met his wife Clara, a German nurse, on a boat to New York. The couple settled in Manhattan and opened a studio to teach others about the exercise method Pilates now called “contrology.” Pilates soon attracted a following of dancers, who used the mind-body principles and low-impact movements for injury recovery and prevention. Unlike weight lifting, “Contrology” helped improve flexibility as well as strength and gave practitioners long, lean muscles rather than compact, tight ones. George Balanchine and Martha Graham were among two influential dancers, dance teachers and choreographers devoted to Pilates’ methods. Today, students of their respective schools and companies still practice Pilates as part of their dance training.
As Pilates’ methods gained more popularity in New York, especially after the publication of his book Return to Life through Contrology in 1945 his students began to open contrology studios of their own across the country. Pilates continued teaching and practicing his method until his death in 1967. Following Pilates’ death, Romana Kyrzanowska, a dancer and Pilates student from the 1940’s until Pilates’ death, carried on her mentor’s legacy by continuing to teach in his studio and officially renaming the method “Pilates.”
Robert Fletcher, a dancer with Martha Graham’s company, was among the first instructors to bring the Pilates method to the west coast with the opening of his studio in Beverly Hills in 1975. Pilates became popular with actors and movie stars and began to gain mainstream popularity in the 1980s. Soon, Pilates studios were filled with not only dancers, athletes and performers, but businessmen, housewives, and other everyday people looking to improve their health and wellness.
Today, fitness enthusiasts can choose between many incarnations of Pilates, from the original 34 mat exercises of “classical Pilates” to classes using equipment like the Reformer, resistance bands and exercise balls. Some gyms and studios even offer hybrid classes combining Pilates with other exercises like yoga and boxing. Whatever type of Pilates practice you choose, you owe the foundations of your workout to Joseph Pilates and his innovative methods.

How to do Pilates

Pilates exercises can be performed on a mat, where you create resistance using your own body weight and sometimes simple equipment like resistance bands. The first step in learning Pilates is learning some basic poses, and from there you can move on to more advanced positions and learn new movements. Some of the movements are performed on your back, while others are done on your stomach, your side, or in plank position, while others still are performed sitting or standing.

In Pilates, your muscles are never worked to exhaustion, so there is no sweating or straining, just intense concentration. Pilates training consists of a variety of exercises that are performed in low repetitions, usually five to ten times, over a session of 20 to 30 minutes. Pilates will contribute to your strategy to lose weight by increasing muscle tone and strengthening your body, preparing it for the more dynamic calorie burning workouts.

How to get started with Pilates

Pilates training caters for everyone, from beginner to advanced. Pilates consists of moving through a slow, sustained series of exercises using abdominal control and proper breathing. You can perform exercises using your own body weight, or with the help of various pieces of equipment. The quality of each posture is more important than the number of repetitions or how energetically you can move.

The two basic forms of Pilates are:

Pilates Exercises with a Resistance Band

Pilates Exercises With a Ball

Pilates training works the body in a functional way, using muscles in synergy with each other. This is the way that the body is designed to be used, and the exercises sequences performed can prepare you for the physical challenges of everyday life. 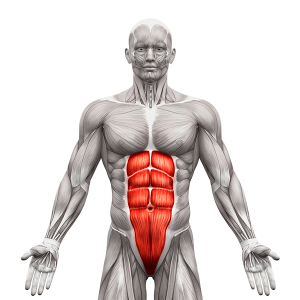 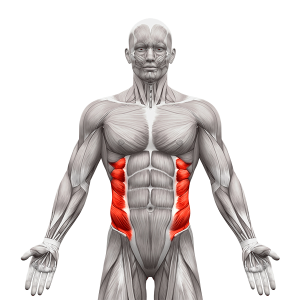 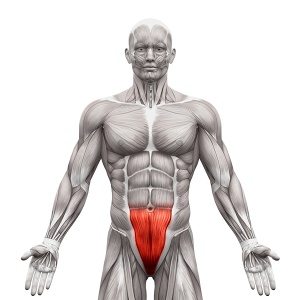 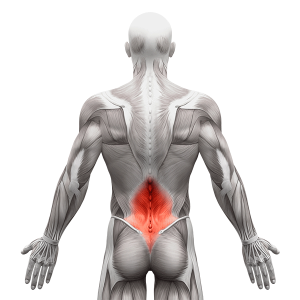 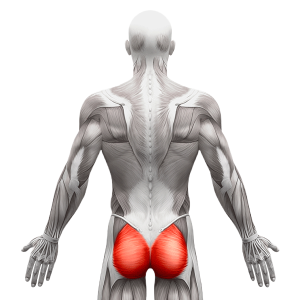 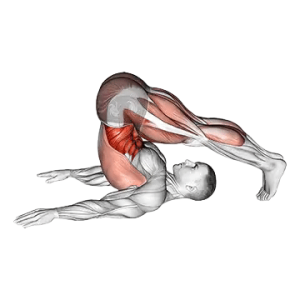 Desing Your Own Pilates Workout Routine

If you want to design your own pilates workout, it is important to follow balanced workout guidelines and not focus on just one body area (hip, for example). When creating your ideal pilates training schedule, devise one that works with your lifestyle and helps you meet your specific fitness goals. While three or four workouts per week may be ideal, two or even once-weekly sessions can still offer health benefits.

These exercises are suitable for both beginners and those who exercise regularly. A beginner to Pilates should try to practice Pilates workout at least twice a week, although many people find three times a week to be more effective.
Perform a 5-10 minute warm-up routine before starting your pilates workout. If you have never exercised before, try to do these movements slowly, with control, and with proper form. 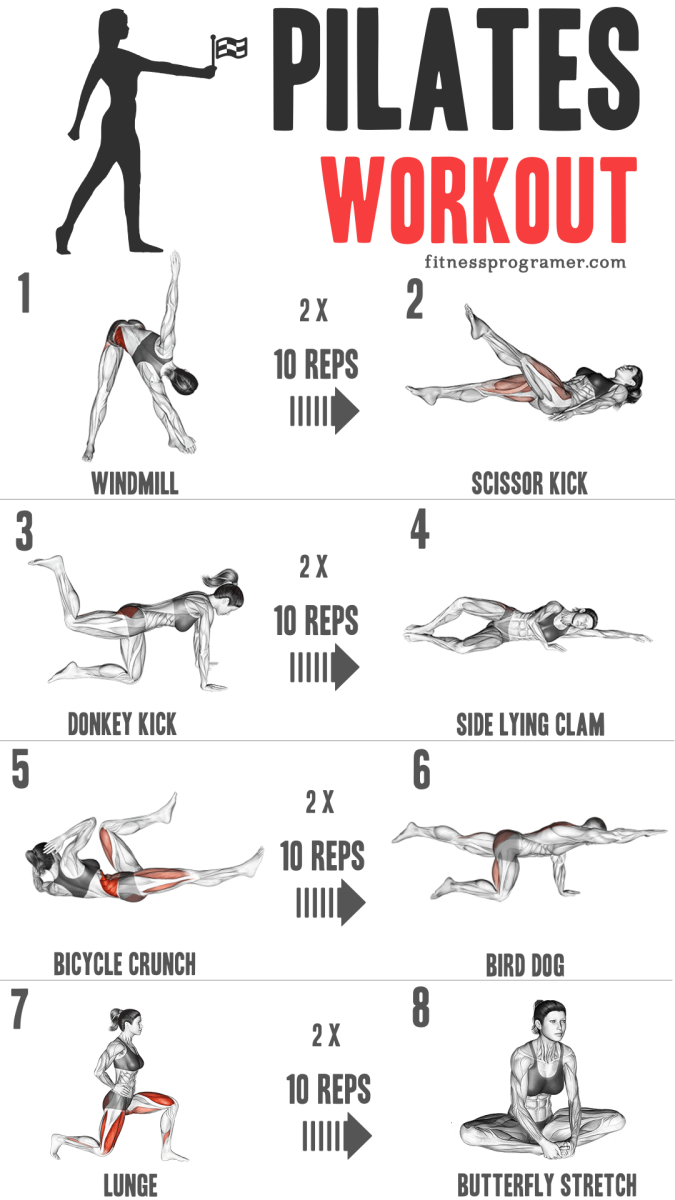